The Hygraph Marketplace is a collection of apps, starter projects, templates, and more, to supercharge your Hygraph projects! 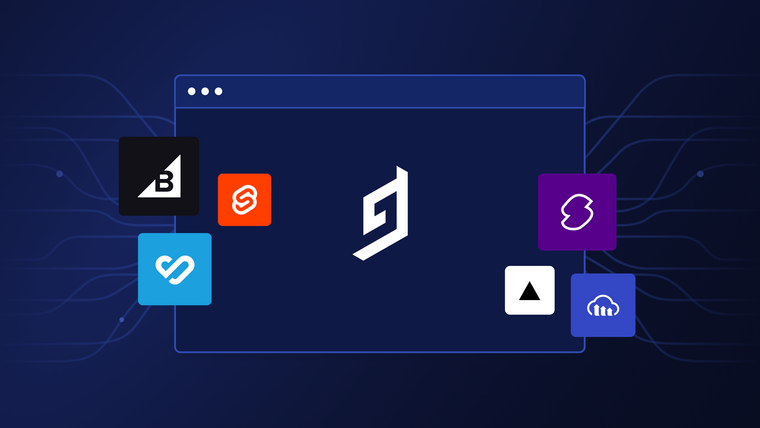 We’re excited to announce that the official Hygraph marketplace is finally live! The Hygraph Marketplace is a collection of apps, starter projects, templates, and more. It is now easier and more intuitive than ever to supercharge your projects with external tools and services that you’re accustomed to working with.

Check out the Hygraph Marketplace

For the past several months, we’ve focused on the topics of extensibility, and the Hygraph Marketplace is another big step in the direction of expanding Hygraph's capabilities toward composable content. In addition to bringing more power to the platform, it enables teams to continue working with world-class APIs without leaving the context of the content they're working with. While we strive to continually grow the marketplace with more tooling and services, here’s a quick look into what you can start working with today. 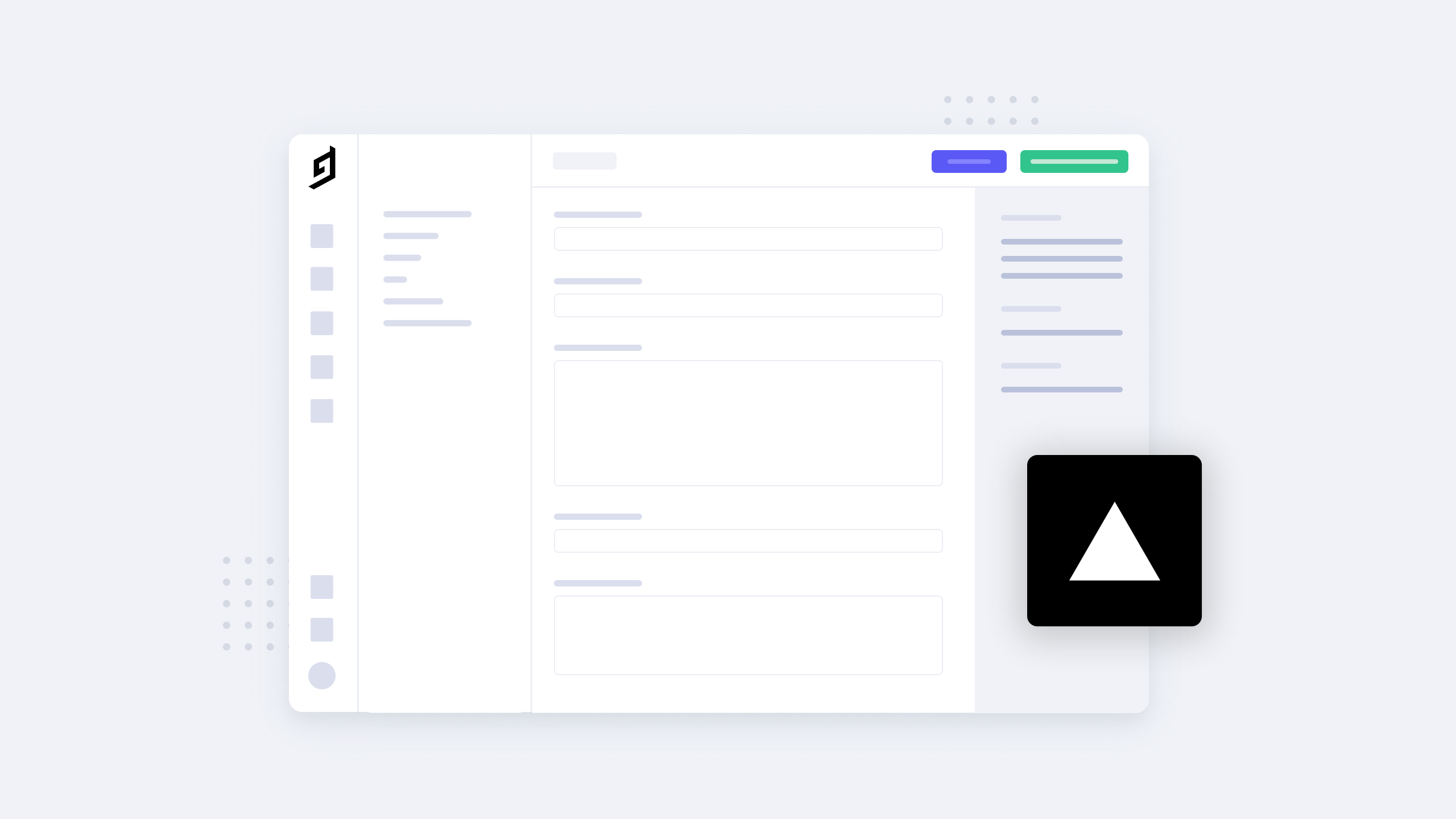 Apps are a core aspect of Hygraph’s extensibility. Similar in concept to UI Extensions, Integrations, and Plugins, Hygraph’s apps extend the capabilities of your Hygraph project by bringing in functionality from tools and services you’re accustomed to using within your workflows.

We’re excited to launch our first batch of official apps with a catalog of tools and services that you know and love!

Apps are part of an exciting upcoming release, the Hygraph App Framework! The App Framework opens out several extensibility use-cases within Hygraph to allow for custom app development in the form of Apps. Over the coming weeks, we’ll be releasing many more apps that are currently being tested by our users, including Bynder, DeepL, Salesforce, commercetools, and Shopify, to name a few.

We will also be opening the App Framework to the community in the coming weeks, for all of you to build (and publish) your own Hygraph apps in a scalable manner. While we're in the final stages of testing this with some of our users, we look forward to seeing what you'll build!

If you’d like to join us in beta-testing apps and provide feedback, get in touch! 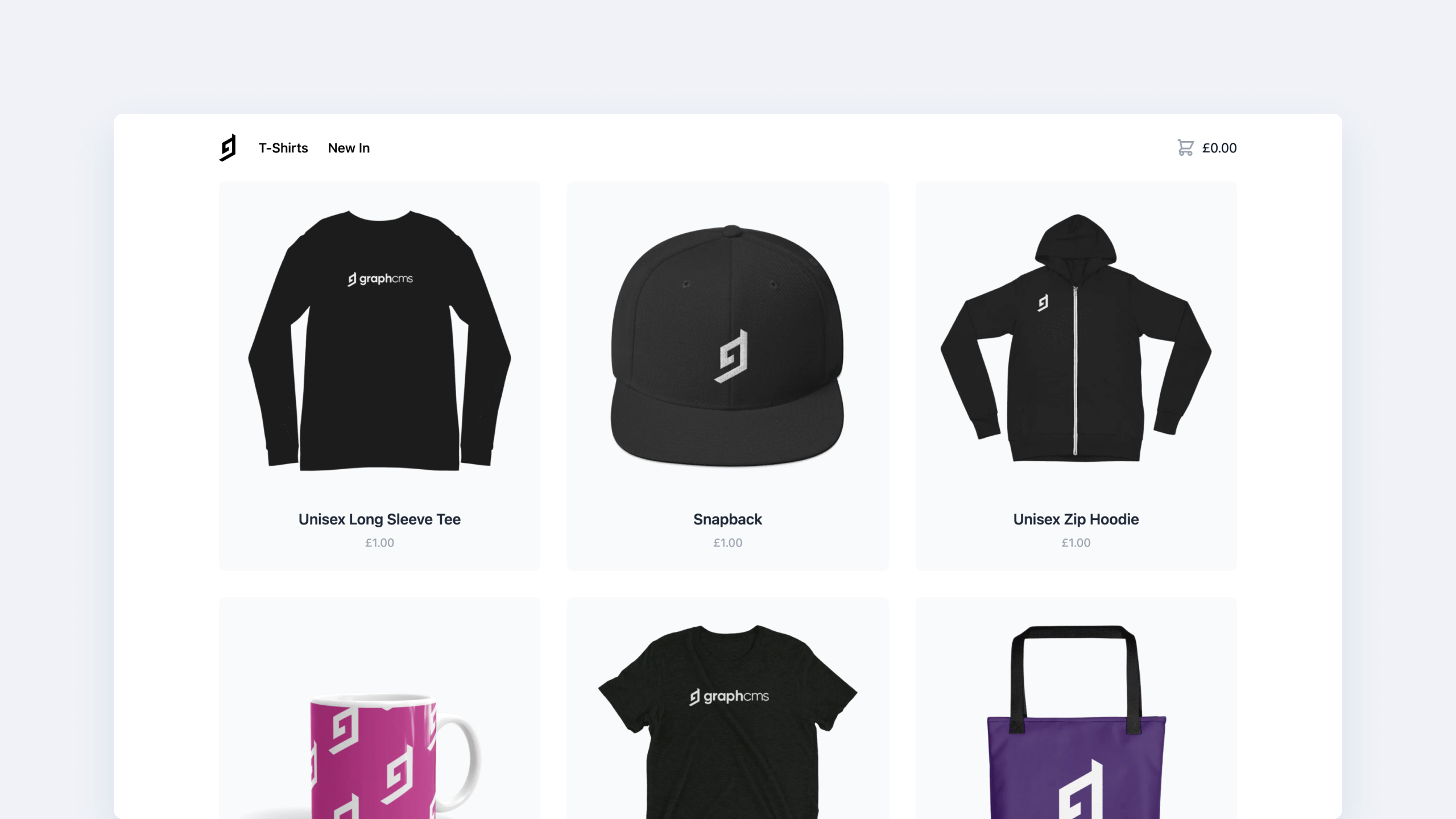 Starter Projects are end-to-end reference applications that are ready to clone and deploy. They typically come with a completed Hygraph project (with a consumable schema), a code repository, and a frontend, to get you started with your own.

Many of you are familiar with them from creating new Hygraph projects, and while we look towards building more starters, kickstart your next project with some of our existing, official Starters. 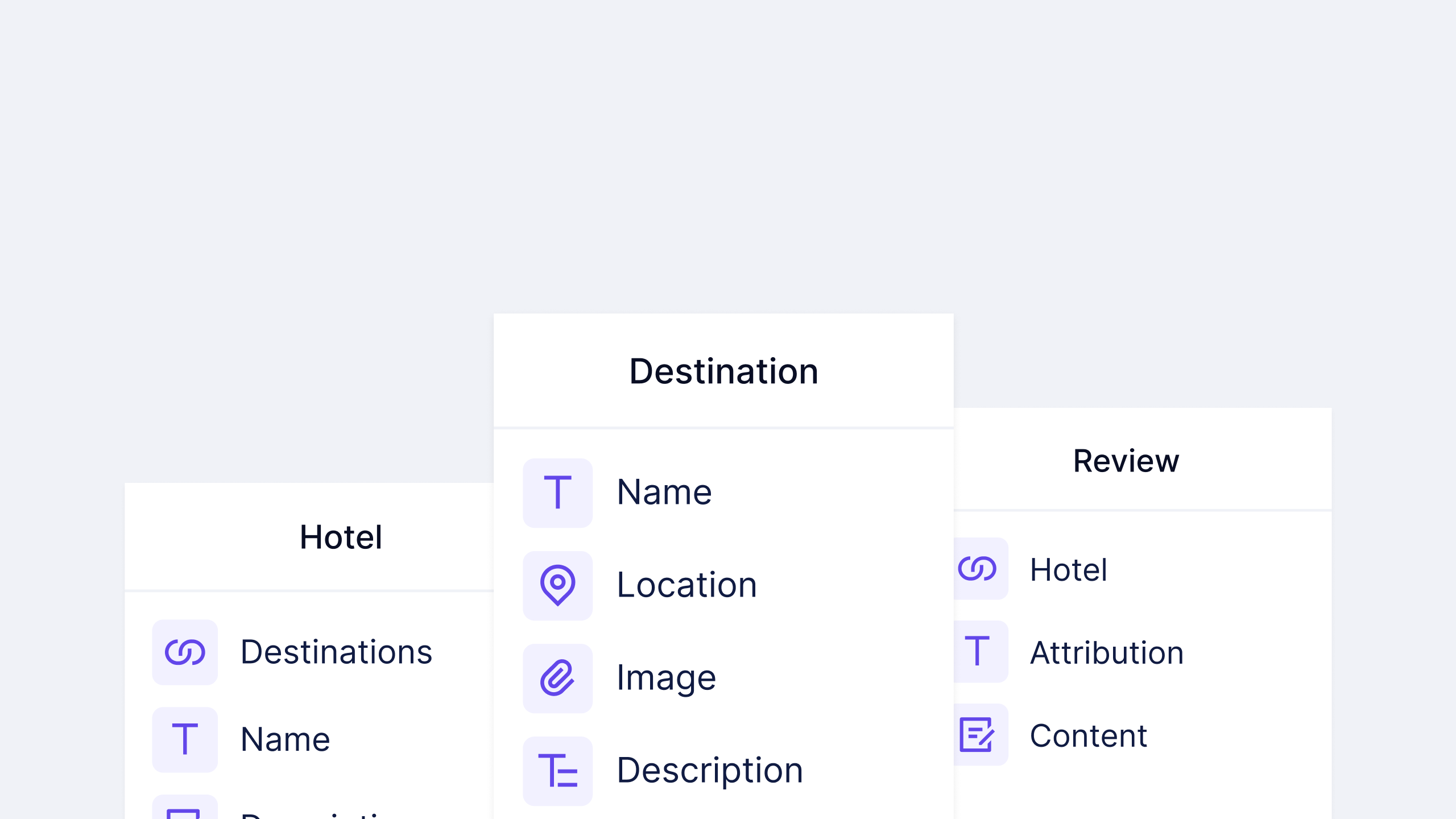 Templates are cloneable schemas within a Hygraph project for you to get used to building applications with Hygraph. As they are without a frontend, they are highly unopinionated in implementation, giving you a consumable GraphQL API to use within your own application with your preferred languages and frameworks.

If you’ve worked on creating your own schema, whether for a full-blown website, a streaming application, or a simple SEO model, we’d love to highlight your work to share with the wider community.

Project Sharing allows you to make your schema (with, or without content) easily clonable into a template, giving others a head-start on building with Hygraph.

To get a feel of how templates work, give one of ours a spin:

We’re working on several other apps, starters, scripts, plugins, snippets, and templates to bring into the marketplace, making it easier than ever to work with Hygraph.

To align with the upcoming release of our App Framework, we will also be opening the Framework to the community in the coming weeks, for all of you to build (and publish) your own Hygraph apps in a scalable manner. We'd love to encourage you to share your plugins, apps, extensions, and other ways in which you’ve made Hygraph yours. If you’re keen to collaborate with us on this, share feedback, or simply make a request for what apps we would work on – drop us a message and let’s chat!