I think like most front-end developers I got into it out of a real need for something better for data. I remember the first time I used and learned my way around apollo I knew I was never going back 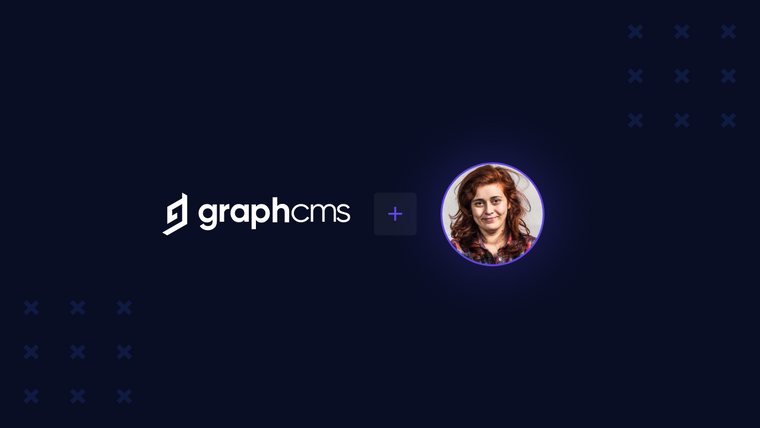 Tell us about yourself. How did you get into GraphQL?Anchor

I think like most front-end developers I got into it out of a real need for something better for data. I remember the first time I used and learned my way around apollo I knew I was never going back

How would you describe GraphQL to someone who has never heard of it? Or someone who only knows REST? (Metaphors are welcome!)Anchor 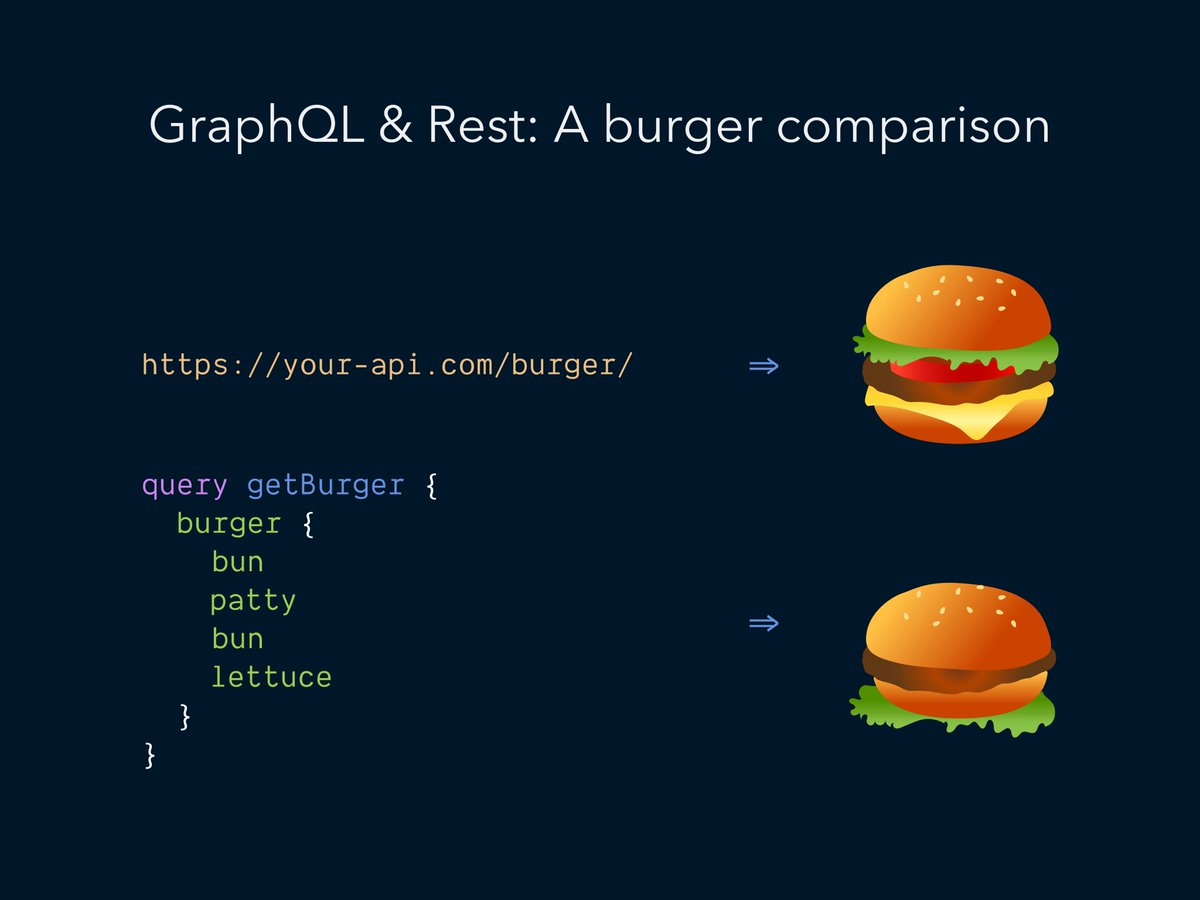 What was the main GraphQL selling point for you? Was there a specific problem you were trying to solve?Anchor

The problem was actually mostly a backend problem. We needed to use an SDK that was waaaay too much separated and involved making about three calls to every page so we set up a graphql server and only then found out how amazing it was also for the frontend

Give us a short description of the project(s) you built using GraphQL. Was it a company/team/solo effort?Anchor

Company wise me and my team built a dashboard for a hosting company. Solo wise I have a ton of random open source projects with it like:

How has your approach evolved since you first started using GraphQL?Anchor

It was mostly a GQL everything approach now. Even for state.

What was your first major challenge with GraphQL and how did you go about overcoming it?Anchor 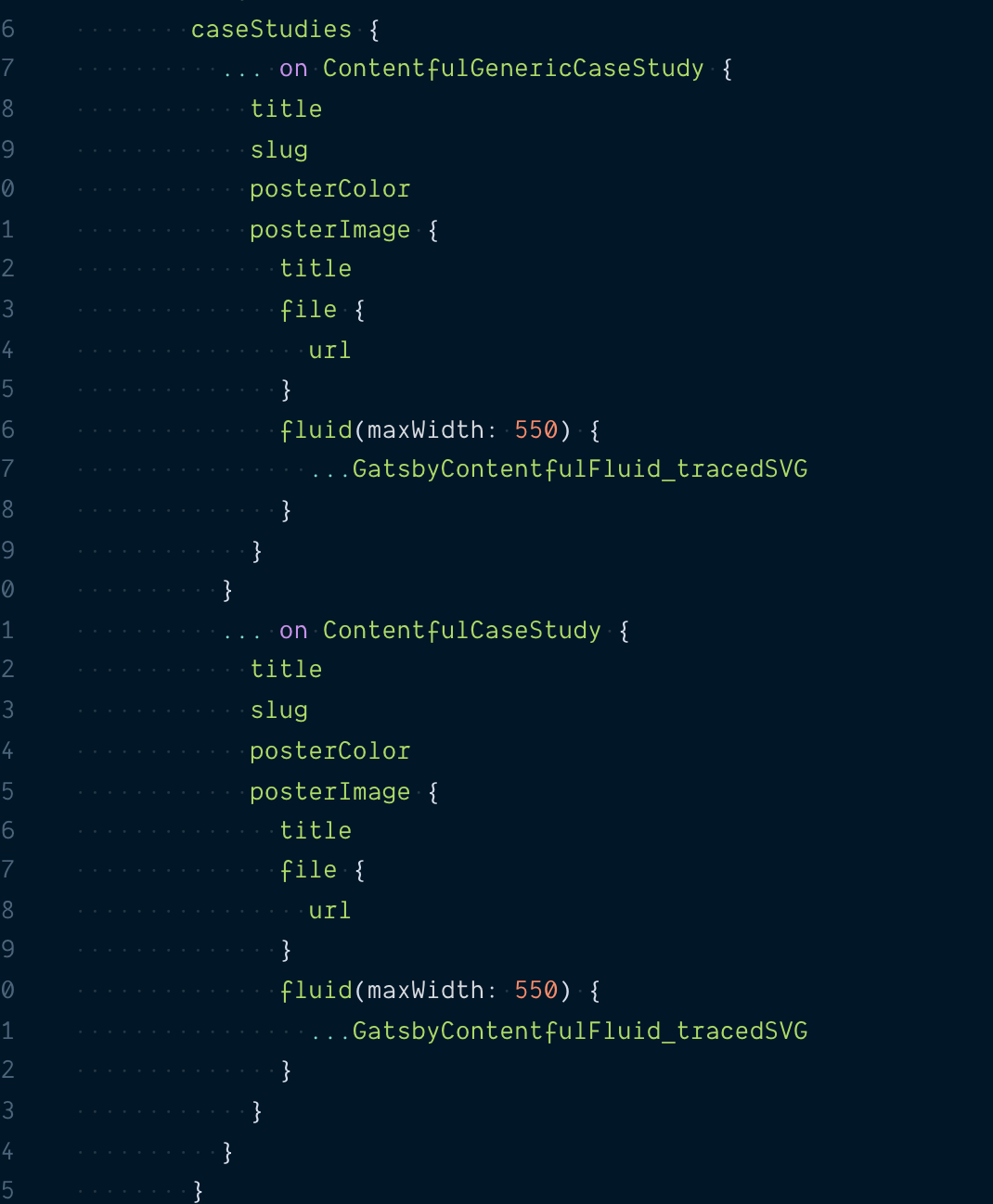 Knowing what you know now, what advice would you give others who are just getting into GraphQL?Anchor

Don't try to go all in and learn everything. Learn as you need it. There are many graphql features I didn't know how to use until I actually needed them like fragments and aliases and I think that's okay

Do you see any fascinating trends regarding GraphQL? (i.e. CMS switching to GraphQL)Anchor

I think the most amazing trend is that it's not just JS and React people talking about it and using it. It actually spread :D

What's next? What project are you working on now or plan to start?Anchor

Only time will tell

Are there things you wish were possible or could be improved in the GraphQL specs?Anchor

We all should be sharing Fragments and Directives more. I'm not a huge fan of Directives right now but the use of Fragments feel very under-documented.