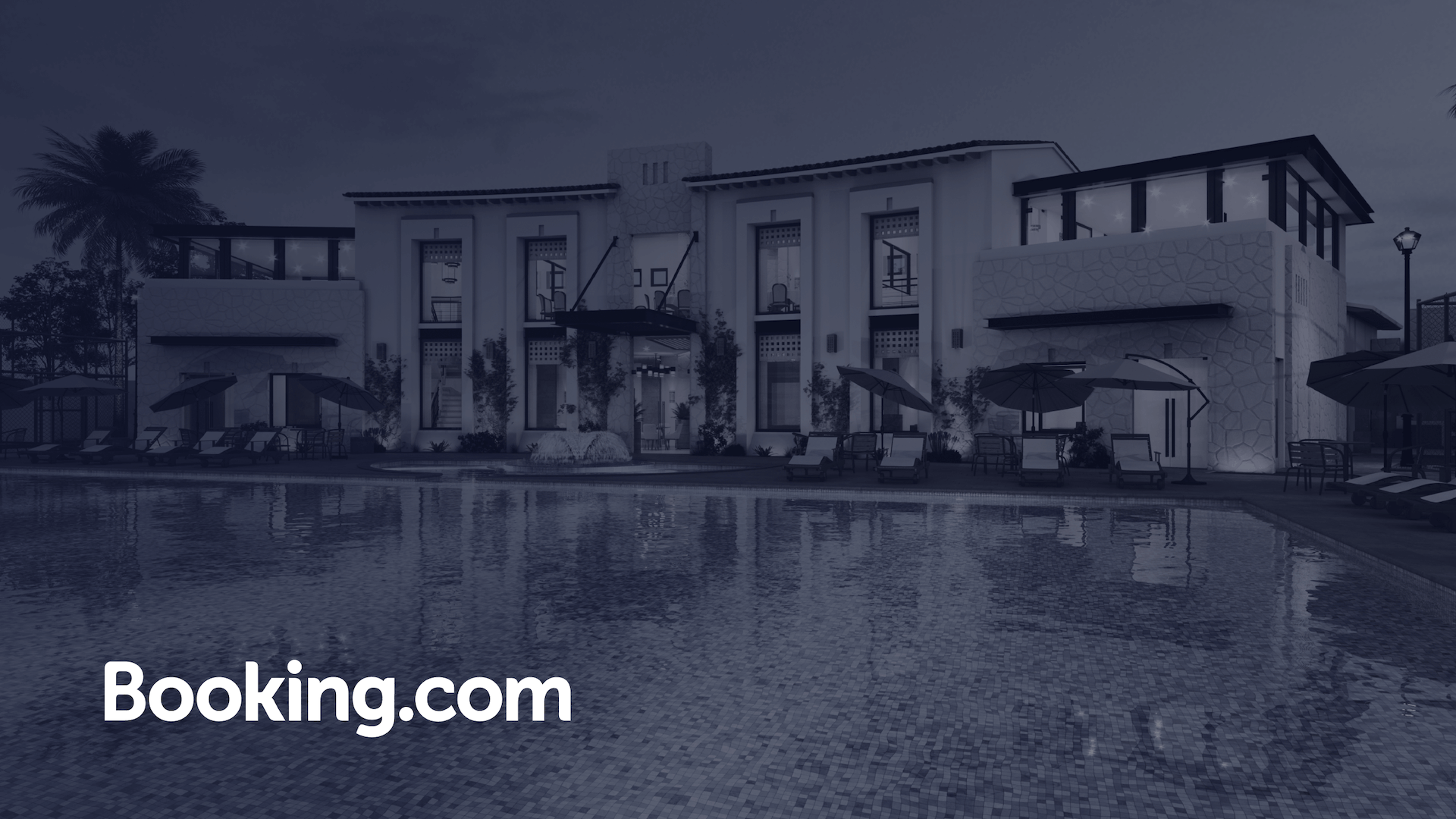 The key reasons for signing up with Hygraph were ease of build (resulting into a very fast launch of the web app), ease of access, and that it’s super simple to operate.

Technology Playmaker Awards is an initiative by Booking.com to highlight and recognize the amazing achievements women are making in the ever-growing and dynamic world of technology. The website of the Technology Playmaker Awards is built and maintained by Ketchum, a leading global communications consultancy, powered by Hygraph for multiple editions.

The Ketchum and Booking.com teams chose Hygraph for the following reasons.

The performant GraphQL Query API and GraphQL Mutations API made Hygraph stand out among other headless CMS. The ability to perform GraphQL mutations meant that they could programmatically manage content, in addition to editing content within the UI. This flexibility allowed the team to handle a wider range of content within Hygraph, including user generated content.

The intuitive UI helped ensure that the team met their aggressive timelines and could easily manage content ranging from assets, to video content, nomination forms, and landing pages within Hygraph. Each team having greater independence meant that the Content Team could be more creative with their work and execute faster without the need to include the Development team at every step.