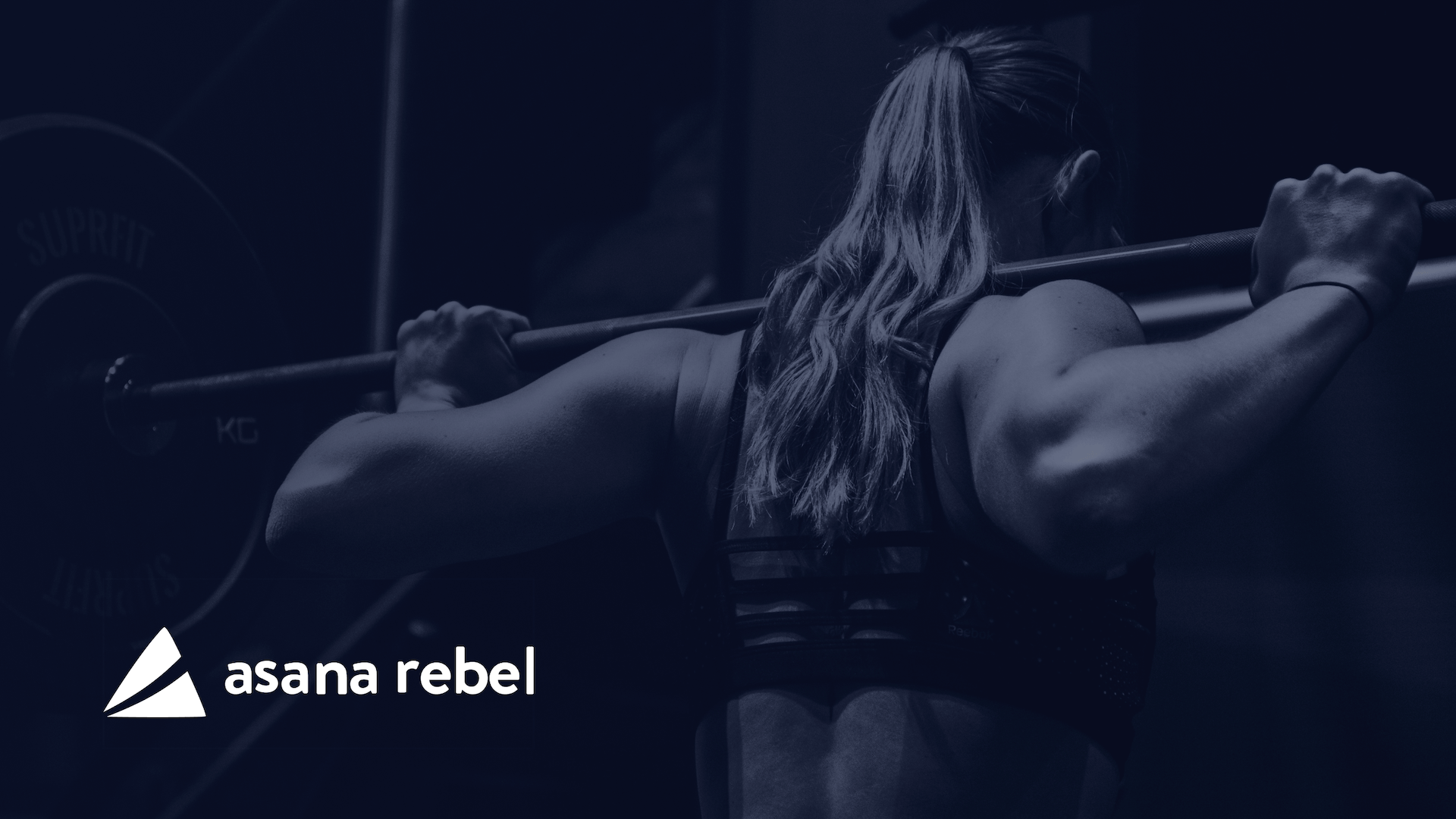 We like Hygraph because it saves us a lot of development time, we don’t constantly have to build new solutions and extend our systems for new ideas. It also has a very intuitive and professional UI that makes it easy for our editors to create new content.

Asana Rebel is a Berlin-based digital fitness company in 2015. Asana Rebel, their flagship app, is currently used by millions of users primarily across North America, and Western Europe, averaging at a 5-star rating across app stores from over 50,000 reviews.

Asana Rebel’s main app was built on a custom homebrew CMS composed of their application content, marketing content, promotions, assets (videos, images, classes), and a host of other user-generated content. In parallel, they were planning to release a multitude of micro-apps for specific use cases like weight loss, dieting, and other wellness-related topics.

Internally, they deemed it infeasible to continue building upon their homebrew CMS to support these new initiatives, and sought a content infrastructure that would allow them to fulfill the requirements of a faster time-to-market, more agile workflows with greater independence to the content and development teams, and a stack that enabled an iterative product development experience. The team knew they wanted a cloud-hosted SaaS solution that would enable them to build native mobile apps without any infrastructure or labor overheads.

The first phase of the project would be to launch 2 pilot apps to test their hypothesis, for iOS and Android. For this, their development team worked hand in hand with their CRM team and content creators, choosing Hygraph, and successfully launching the apps.

The second phase would be to use the learnings from the new apps and roll out additional micro-apps, potentially up to 20 per OS, which could all be controlled from a single system (Hygraph), with granular user permissions and custom roles per project.

The Asana Rebel team chose Hygraph for the following reasons.

The ability to build the content architecture through a no-code schema builder quickly and effectively in Hygraph was one of the stand-out features. Hygraph required very little onboarding for the technical team; schema building struck the perfect balance of the required functionality without needing workarounds and embracing the truly headless mindset. This saved the development team a lot of time as they no longer had to build and maintain a CMS but could focus their energies on building the core application.

GraphQL APIs for Queries and MutationsAnchor

The extremely flexible GraphQL API satisfied the team’s custom content modeling and API design needs. This made it possible for the team to build their application and test their queries using the out-of-the-box API playground. Given the programmatically generated documentation and queries, along with working in a type-safe environment, the team’s adoption of GraphQL expedited their development. Furthermore, since they sourced content from instructors as well as from end-users, the GraphQL Mutations API helped them with user-generated content.