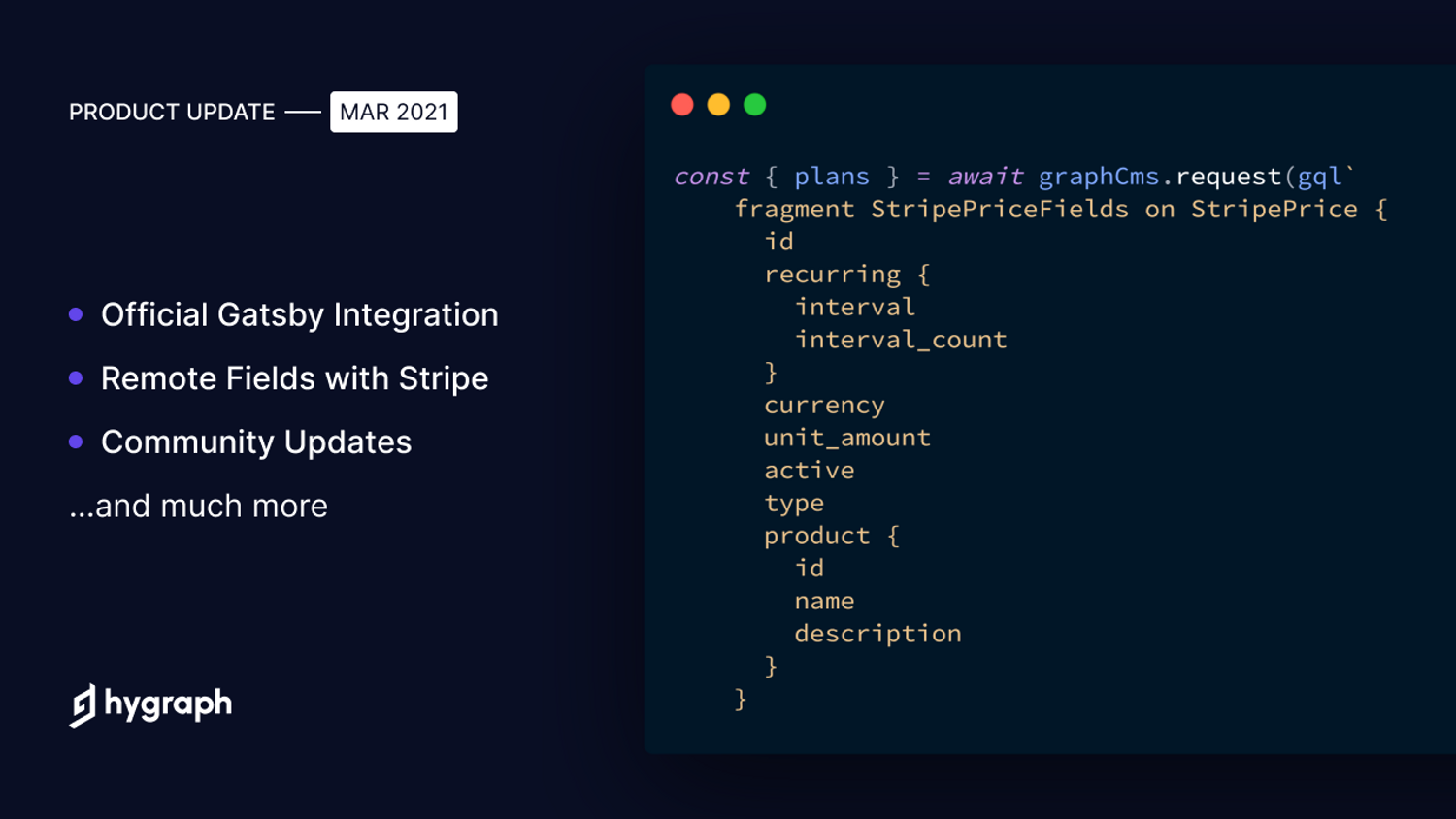 We've just rolled out our March product release with everything you need to know about it. We've also had some great instances of Hygraph in the Wild trickle in from the community. 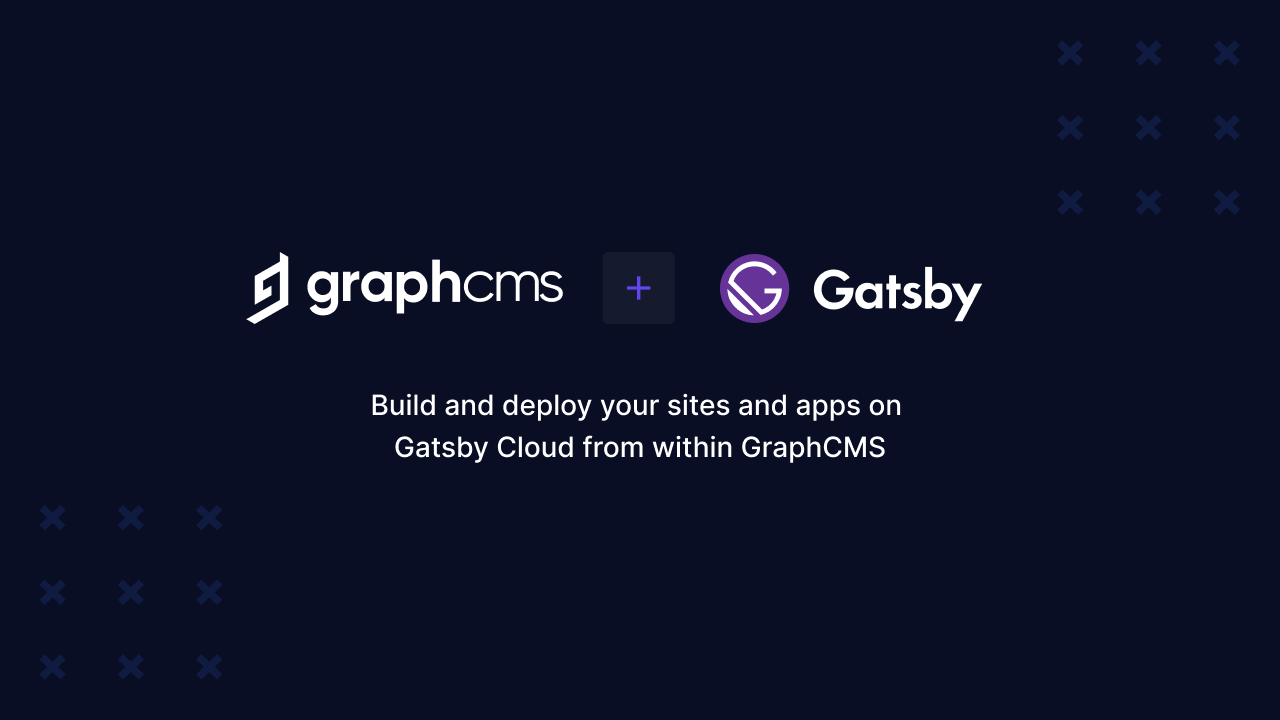 For all our users building their projects on Gatsby Cloud, we're thrilled to announce our official native integration for Gatsby Cloud! The Gatsby Cloud integration allows you to seamlessly update your static deployments at the push of a button from within Hygraph itself. Take it for a spin and share your feedback with us.

Building on top of this, we've made some updates to the gatsby-source-hygraph plugin, primarily to handle images better when bumping up to Gatsby v3.

Take the integration for a spin!

Jamie's been busy creating several new videos to master Hygraph. Going over all the individual field types and extending the asset model, all the way to using our Management SDK, this playlist covers everything you need to know when working with Hygraph.

Check out the playlist here. 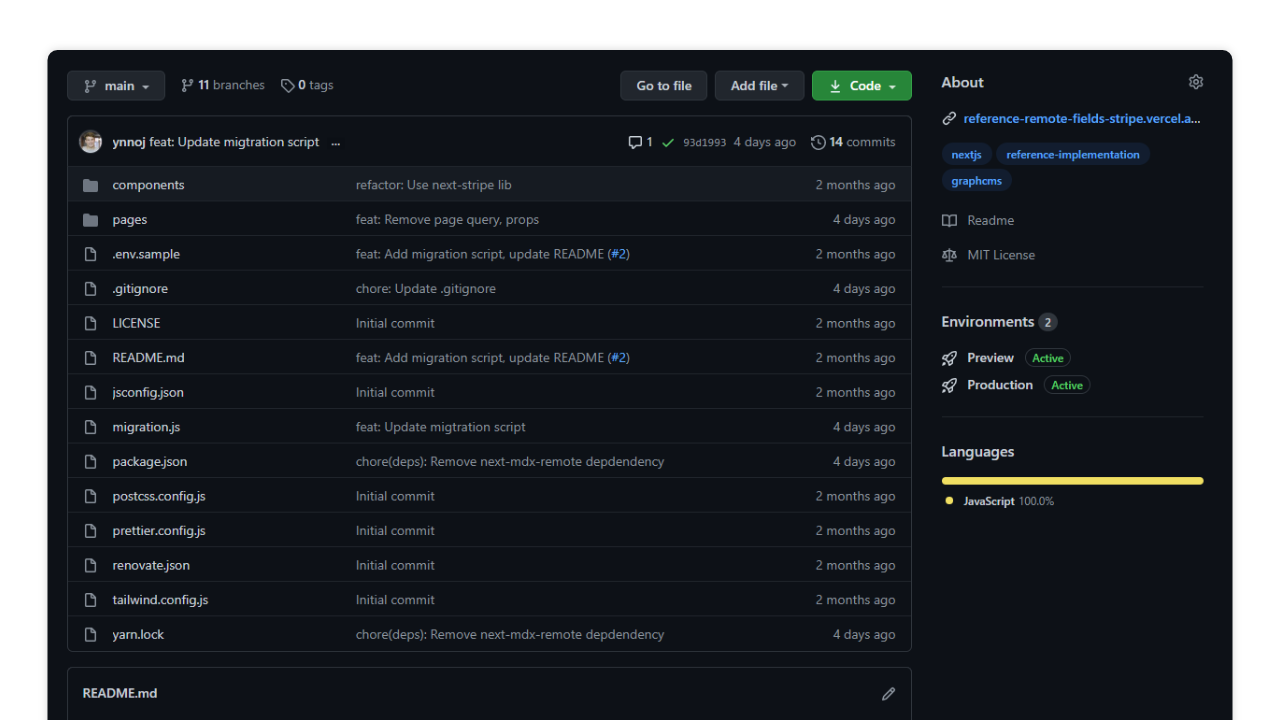 When we rolled out Remote Fields as part of our narrative on "Content Federation", there were several exciting ideas on what possibilities this could unlock for Headless CMS. One of these is to query product and price data from Stripe.

This reference by Jonathan is a basic example of Content Federation, using Remote Fields to connect a PricingPlan type with third-party product and pricing data from Stripe. A common use case would be to enrich recurring or one-time Stripe products with data from Hygraph (such as images or additional text content).

The past month has been one of the most exciting to see what the community's been working on. Here are some incredible examples we've put together:

Michele hosts Inference Podcast, and wanted to upload new episodes on Spotify. The problem? Spotify only accepts external RSS feeds, and most external services get costly quickly. The solution? Whip up a new project using the Hygraph Podcast starter, and generate that RSS using our API.

A job board for FinTech jobsAnchor

Eric's been a member of the Hygraph community for a while, and recently shared what he's been working on - Fintechry. As a job board for the FinTech industry, they use Hygraph to curate the best fintech jobs for those looking to start their career in financial technology like payments, digital banks, mobile wallets, and more.

A free course with lessons focusing on HygraphAnchor

Marcelo has a passion for content modeling and Headless CMS, and makes a strong argument for the "intent" of content. His Headless Creator platform provides continuous learning (completely free) for anyone interested in working with a Headless CMS. With regular updates to the course and a brand new "Focus on GraphCMS" track, Marcelo puts a ton of thought and care into each episode, be sure to check it out, and register.

An argument for choosing HygraphAnchor

Mathias took some time to write about his process when choosing a Headless CMS, and what compelled him to finally decide on Hygraph. What really mattered most was to have a central repository where everyone could have their content living in one place. Another essential aspect was being able to deliver content to several frontends, like their website, and iOS / Android apps. Finally, they definitely needed GraphQL given their site was built using Gatsby, so Hygraph emerged as an ideal choice.

Mathias goes into depth about the process, the considerations, and the differentiators that led to this decision, which make for a really interesting read.

Rishi pushed out a shiny new portfolio with a calming aesthetic. Built using Next.js, SASS, and Framer Motion, all the content is served from Hygraph, making for a ridiculously high-performance portfolio.

A plugin to migrate from static markdownAnchor

Giacomo was recently migrating his blog to Hygraph and couldn't find a simple solution to move over all his static markdown files into Hygraph, so he built one. Rather than deal with going from markdown to .csv or JSON, and back to markdown, this package aims to help the migration and make things much simpler. You can give the migrator a folder full of .md files and it will try to create a Post entry on your Hygraph project - one entry for each .md file it encounters. Simple enough.

If anyone's keen on contributing, the repo is open-sourced and you can dive right in.

A little-known fact is that we maintain @hygraph/react-image (previously hygraph-image), an image optimizing repo using the Filestack API, inspired by and based on gatsby-image. Written 100% in JavaScript, Daniel took some time to make some improvements. He works a lot with Next.js, Gatsby, and other React Apps, but they're all written in TypeScript. So rather than continue to create a d.ts file in each project with the specs for this package, he extended the repo by adding TypeScript support to remedy that and dropped in the supporting documentation 😍.

That's all for now. We've got so many exciting rollouts planned for the coming weeks that I'm excited to share soon!