Tenzir opts for a GraphQL Content Platform to double down on flexibility, type-safety, and gain performance benefits 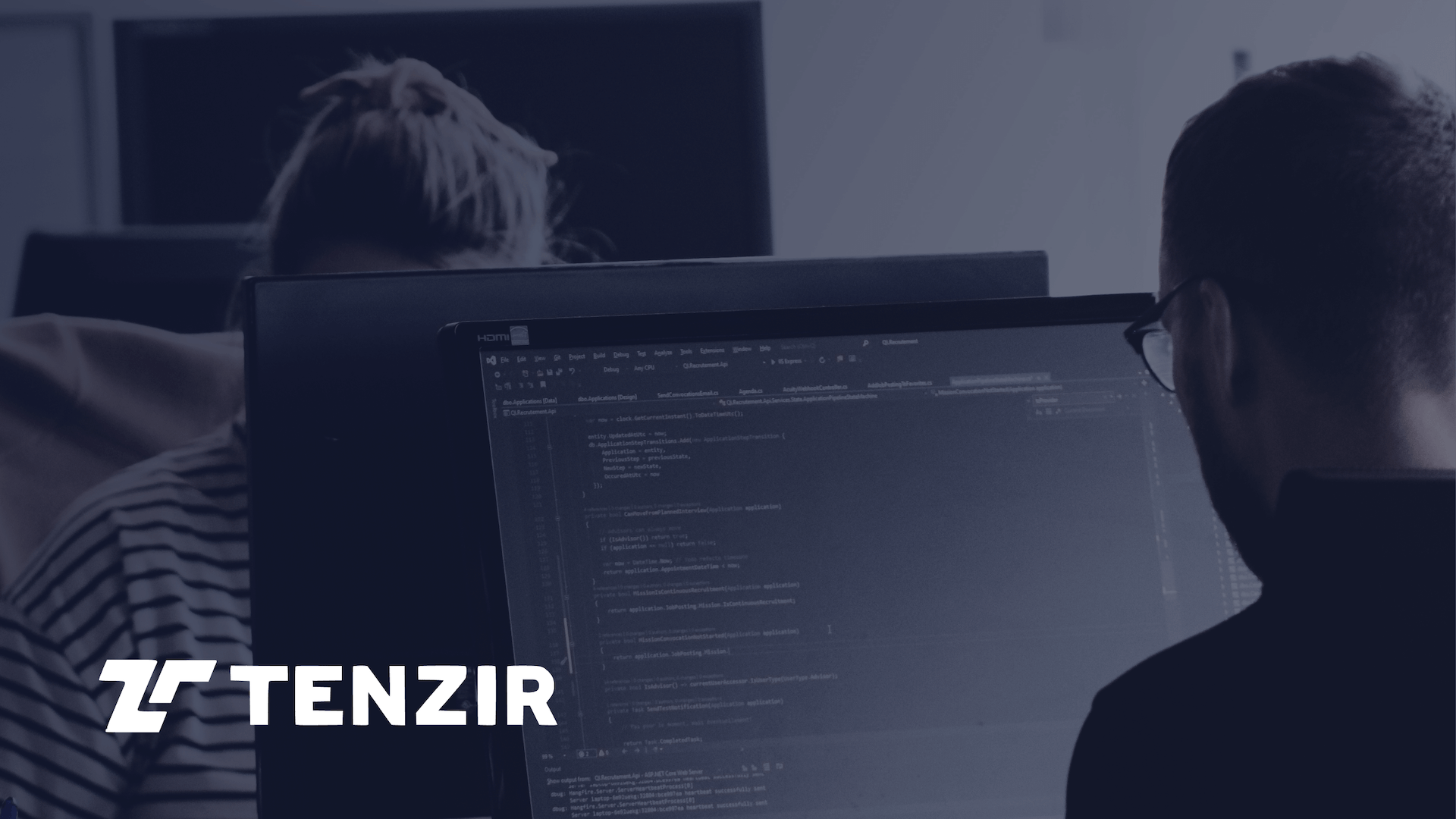 Hygraph is great! It’s fast, stable and combined with ReasonML, it gives us compile time type checking which ultimately results in peace of mind when we deploy.

Headquartered in Hamburg, Germany, Tenzir is a cybersecurity company aiming to mitigate the effects of cyber attacks by reducing incident response time. This is achieved by continuously collecting network telemetry data and then performing retrospective correlation against the recorded data as the threat landscape changes. The benefit lies in catching ongoing attacks in an early stage before they inflict damage. Tenzir redesigned their website to make developers more efficient and empower content creators to be independent with the help of Hygraph.

Tenzir’s former marketing website was a completely static Gatsby site. It was difficult to iterate on content without assistance from a technical team member. Tenzir hoped to increase the flexibility of the website, create reusable content, and encourage the content team to work independently.

After comparing several headless CMSs, the team ultimately chose Hygraph because it is GraphQL-native and offers powerful introspection queries.

The Tenzir team chose Hygraph for the following reasons.

Because GraphQL is a strongly typed query language, they can quickly build schemas, create relations, and query relevant data. The stable GraphQL backend allows for quick iteration on prototypes without having to always set up a database and API but with the added benefit of having a prototype that works like it would in the real world.

The structured content approach allows for teams to create more reusable content across the company. Hygraph provided Tenzir with the necessary flexibility and optimized the team’s custom workflows.

After adopting the updated tech stack with Hygraph as the CMS, the team found the perfect balance between the performance benefits of a static site with the flexibility that a headless CMS provides. Instead of hardcoding content which would require developers to make changes, the content team stores their content within Hygraph and can iterate as they see fit. Using Hygraph in tandem with Gatsby, a Static Site Generator, enables the team to have the workflows that meet their needs. Their new tech stack now consists of Hygraph, ReasonML, and Gatsby, allowing them to take full advantage of the benefits of type safe code for a static website while including the necessary flexibility. ReasonML is an ML-based language with static type checking, which, when combined with GraphQL, allows the team to import a schema using an introspection query enabling compile-time type checking.