We're pleased to be welcoming Peak Capital on board, along with Evan Weaver, Emma Tracey, and Mirko Novakovic; joining our existing investors, Paua Ventures. 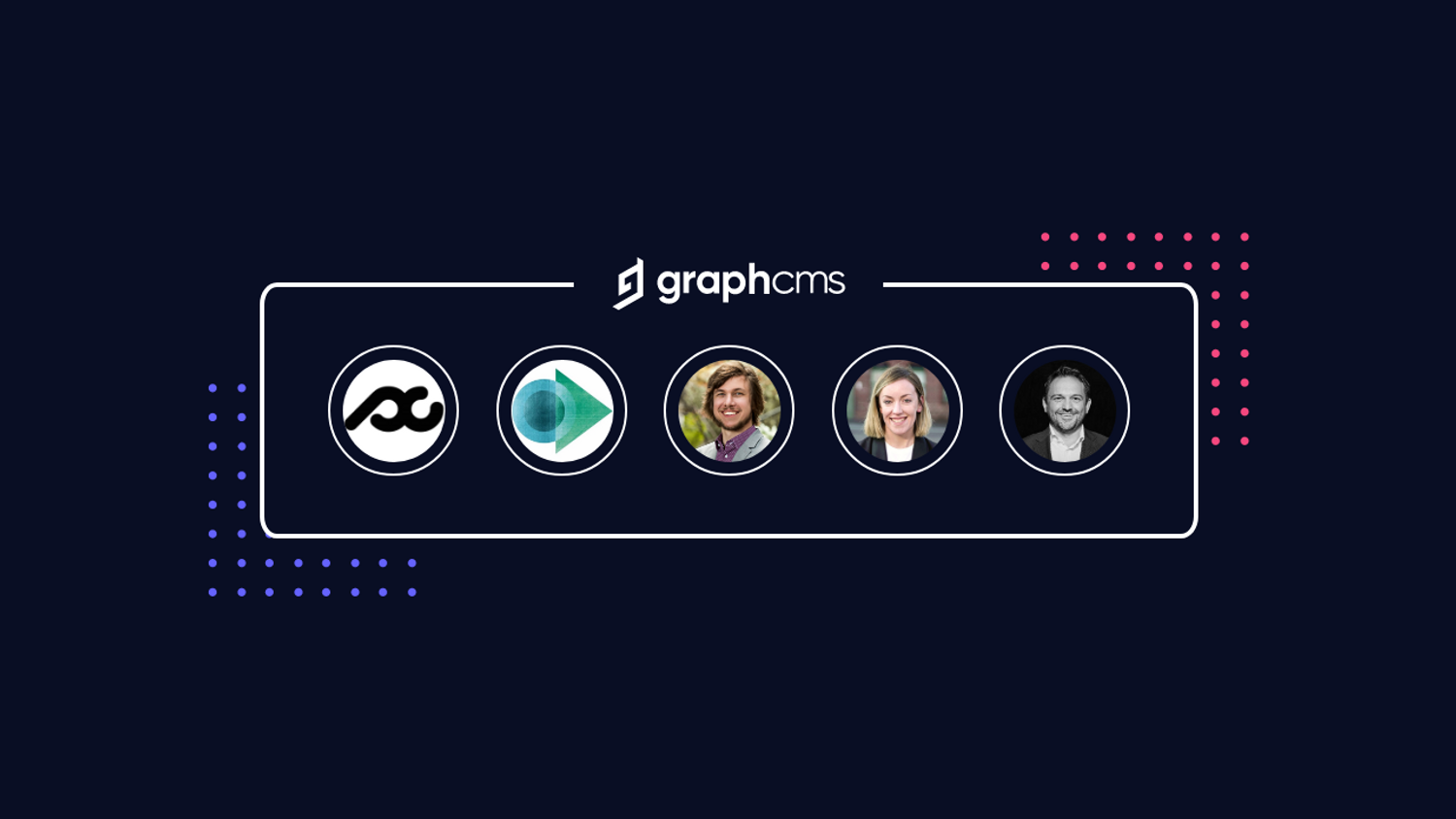 Berlin, Germany -- GraphCMS GmbH, the company behind the GraphQL-native Headless CMS Hygraph, announces a seed round of 2.5M €. The round is led by Peak Capital, with Hygraph being their first investment in the German startup ecosystem. Existing investor Paua Ventures, as well as strategic angel investors Evan Weaver (CEO & Founder of Fauna DB), Mirko Novakovic (CEO & Founder of Instana), and Emma Tracey (CEO & Founder of honeypot.io) have joined the round as well.

Hygraph provides a Headless CMS which offers web developers and digital marketers a way to collect and distribute content for websites, apps and any other web application from one single source. As such, it enables customers to deliver digital omni-channel experiences at scale, reduce the time to launch new applications and increase their ROI. Built on the increasingly popular GraphQL technology, Hygraph can offer increased levels of performance, scalability and reliability to its customers.

Hygraph was founded by Michael Lukaszczyk and Daniel Winter with the mission to build the most cutting-edge content management system on the market. As a product-centric B2B SaaS company, over 30,000 developers and businesses around the world use Hygraph to deliver digital experiences at scale, including companies like Unilever, Shure, Prym and Discovery.

The investment comes shortly after a major update and rebranding of the Hygraph product earlier this month. With the new product release, Hygraph is moving up-market in the Headless CMS and DXP markets. The new product enables mid-to-large scale organizations to migrate to a Headless CMS with a rich feature set and robust GraphQL API without having to worry about overheads like security, infrastructure, flexibility and scalability.

Michael Lukaszczyk, CEO and Founder of Hygraph about the investment:

“In addition to the further commitment by Paua Ventures, we’re thrilled to welcome Peak Capital as investors, as well as Evan Weaver, Mirko Novakovic and Emma Tracey. Throughout our discussions it's been very clear that Peak Capital is extremely focused on our vision of helping companies modernize their tech stack and deliver better experiences. We’re confident that having them on board with their established network and years of experience will accelerate the growth of Hygraph.”

“We are very impressed with the speed at which Michael, Daniel and the team have managed to build an enterprise-grade CMS product. The introduction of their new GraphQL core engine makes Hygraph more performant than most other CMS providers, which is a strong competitive edge. We believe the shift towards Headless CMS systems will continue and are excited to be part of this journey with Hygraph.”

Hygraph will use this investment to further develop their product and to strengthen their growth in the mid-to-large scale enterprise segment in their key markets in North America and Europe.

Hygraph is the first native GraphQL Headless Content Management System (CMS), enabling teams across the world to rapidly build and deliver tomorrow’s multichannel digital experiences at scale. Hygraph is trusted by over 30,000 teams of all sizes, and was designed for building a hosted GraphQL back-end that provides the tools needed for modern omni-channel content management. Hygraph integrates with any front-end technology, such as React, Angular, and Vue. Hygraph is developed by GraphCMS GmbH, headquartered in Gießen, Germany, with an additional office in Berlin, Germany. More information can be found on https://hygraph.com/

Peak Capital is a European investment fund based in Amsterdam, The Netherlands. Founded and funded by experienced entrepreneurs, Peak Capital and offers smart venture capital to European fast-growing early-stage Marketplace, Platform, and SaaS companies. Peak Capital manages EUR 84 million and has made 24 investments to date including IENS, which was sold in 2014 to TripAdvisor (NASDAQ: TRIP), Radionomy, which was acquired in 2015 by Vivendi (EURONEXT: VIV) and CheapCargo, which was purchased in 2016 by PostNL (AMS: PNL). More information can be found on https://peak.capital